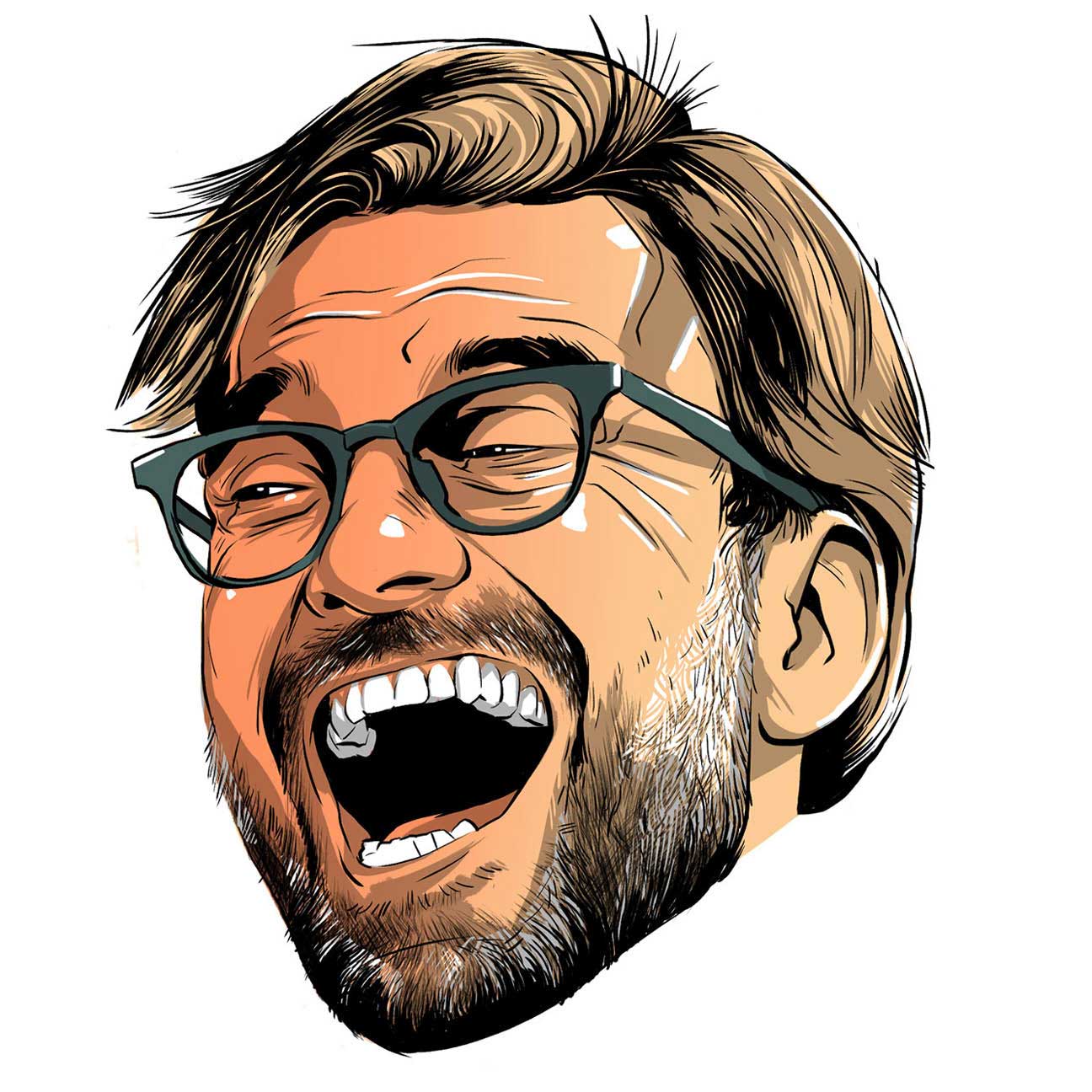 I am an amazing person.

While working on my PoShDynDnsApi module, I came across an issue with with a function I had predominantly borrowed from a TechNet blog post from Jamie Nelson. Specifically, in my function Update-DynDnsRecord that called the Compare-ObjectProperties function, when I used the -WhatIf parameter, I unexpectedly received the following:

Note: I never considered forgoing advanced functions, just that the cmdlet could be an ad hoc supplement.